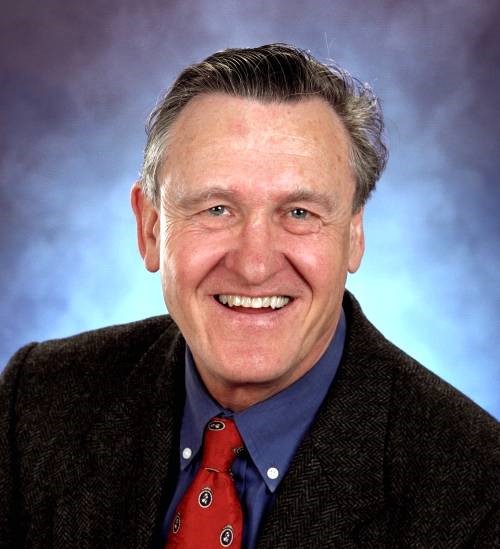 I have known Salim for at least 20 years. We have met at scholarly conferences and I have read many of his studies. Everything I know about Salim leads me to believe that he would make an excellent MP, representing the people in your riding and contributing to the formulation of policy. I recommend him without reservation. 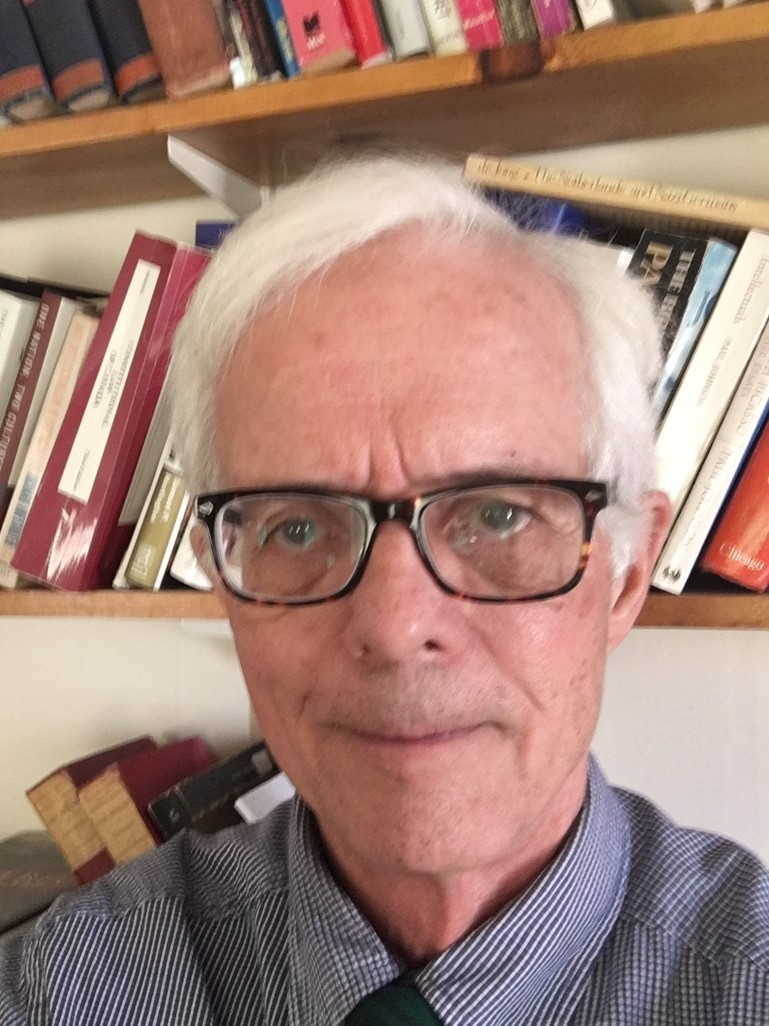 Salim Mansur is a gentleman and scholar of outstanding courage and integrity. Over the past two decades, few Canadians have done more than he to combat the twin evils of moral relativism and multicultural extremism that threaten the very foundations of our national identity. As the MP for London North Centre, Salim can be counted upon to make a vital contribution in Parliament to the defence of freedom, democracy and the rule of law for all Canadians.

Rory Leishman is a nationally known and respected columnist, formerly on the editorial board of the London Free Press, academic and author of Against Judicial Activism: The Decline of Freedom and Democracy in Canada. 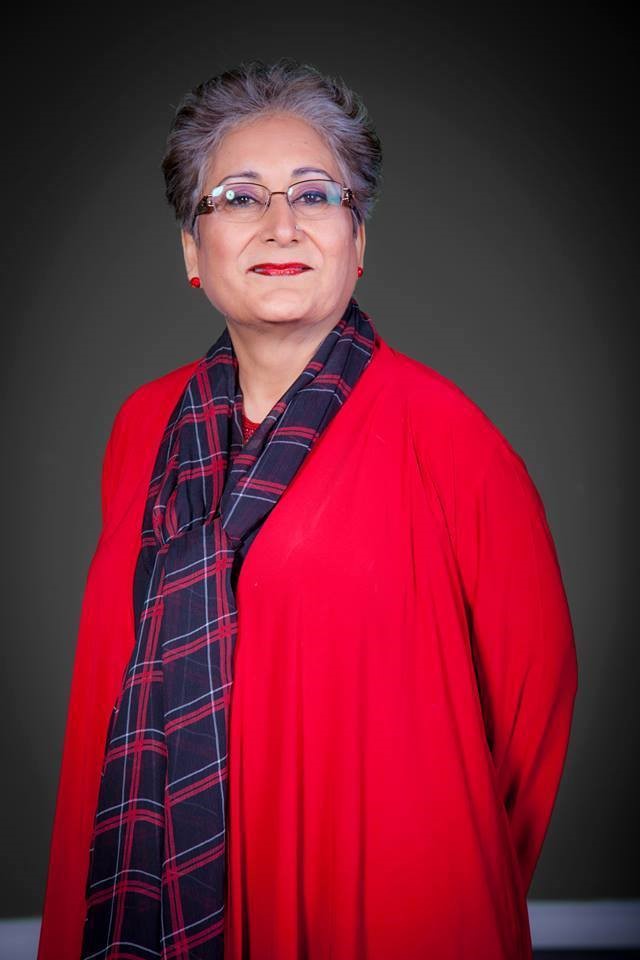 It gives me great pleasure to endorse Salim Mansur for London North Centre in the upcoming 2019 election.
I have known and worked with Salim for the past ten years. Salim’s devotion to Canada and the values that Canada represents, as can be read in his writings and speeches, is remarkable. Salim is greatly respected locally and internationally for his views and analysis of Islam, the Muslim world, South Asia and the Middle East. He is an ardent supporter of freedom based on individual rights, classical liberal values, human rights and pluralism.
I believe Salim is the kind of person we urgently need in Parliament to address our issues and present solutions to the problems we are mired in.

Raheel Raza is a columnist and activist in the global Muslim reform movement, founder and President of Muslims Facing Tomorrow, and author of Their Jihad, Not My Jihad.

Salim is a colleague and a loyal friend, who when the chips are down shows up. He is a brave man who defends principles that matter to us all. He is steadied by his integrity, his coherent thinking, and a deep insight into human nature, nurtured by personal familiarity with the tragedy of life. His wisdom and fortitude are a great asset to Canada that all people of good will and good sense should embrace.

Christopher Essex is Professor of Applied Mathematics and Physics at Western University, London, Ontario and co-author of Taken By Storm: The Troubled Science, Policy, and Politics of Global Warming. 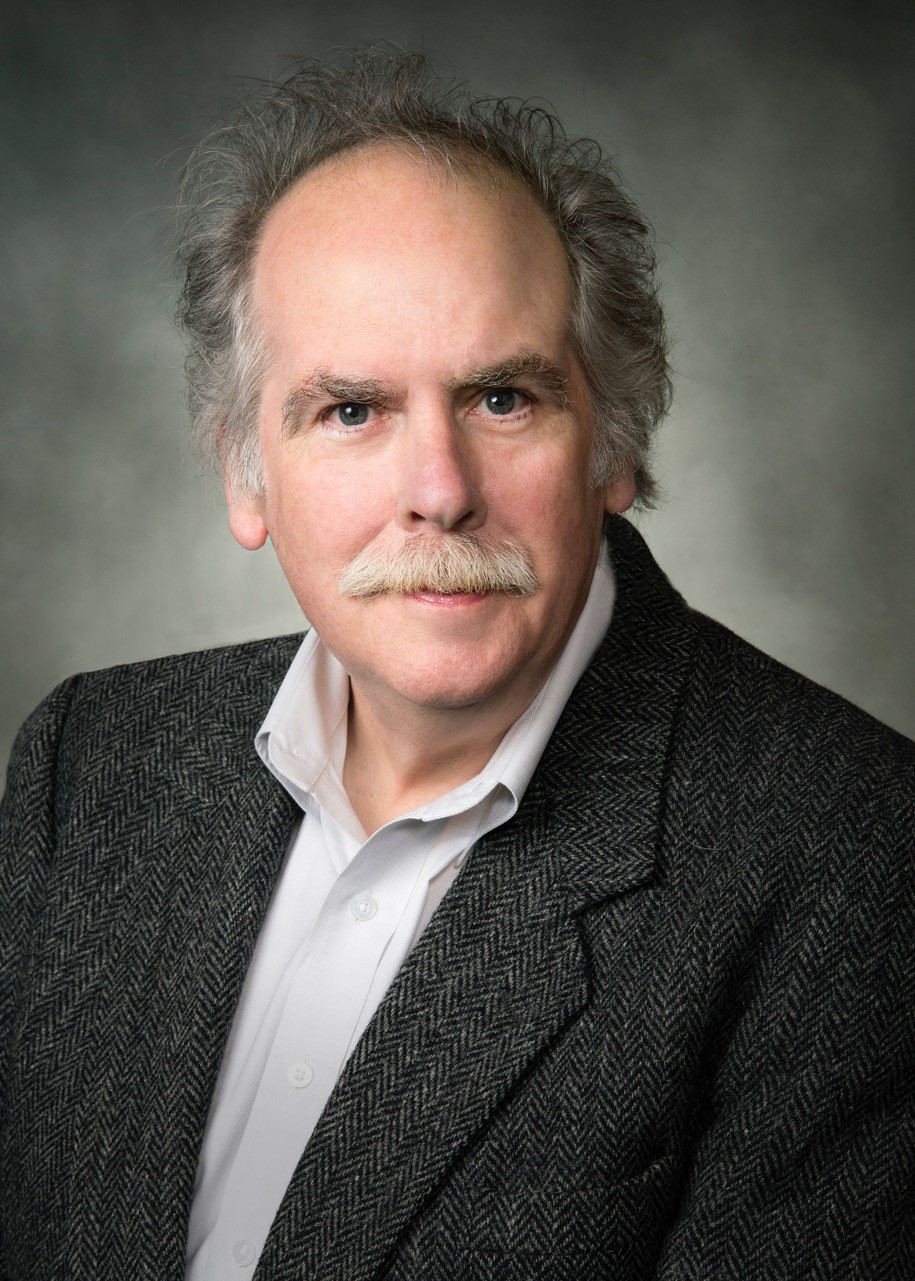 I avidly endorse the nomination of Salim Mansur as the candidate for London North Centre in the 2019 federal election. Through several years as a personal acquaintance and considerably longer as a reader of his books and newspaper columns, I know Salim to be a man of courage, honour and fairness whose commitment to maintaining Canadians’ freedoms and the primacy of individual rights is absolute. At a time when so much of our political culture is ruled by innocuous finger-to-the-wind calculations of what will play well with factions that too often hold scant regard for our defining national principles, I trust Salim to work – and when necessary to fight – to uphold those principles.

Herman Goodden is playwright, blogger, and former columnist for the London Free Press, and author of his most recent book, Speakable Acts: Six Plays. 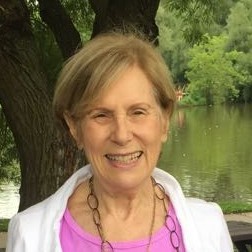 I have known Salim Mansur for many years, and have found him to be a passionate Canadian, a dedicated professor, loved and admired by all of his students, a deep thinker who understands the basic underpinnings of our society and what it will take to make our country thrive. As an author, Salim Mansur has detailed his concerns about multiculturalism and its devastating undermining of our country. As a speaker for the Speakers Action Group, he has been a consistent voice educating our community about the basic needs of our democracy and advising on critical issues which must be discussed.
I believe that Salim would make a profound contribution with his depth of knowledge on political science, on the Middle East, on what is needed to help re-orient our country, Canada, to help stabilize and set down guidelines for success.

Shirley Ann Haber is the founder and president of The Speakers Action Group in Toronto. 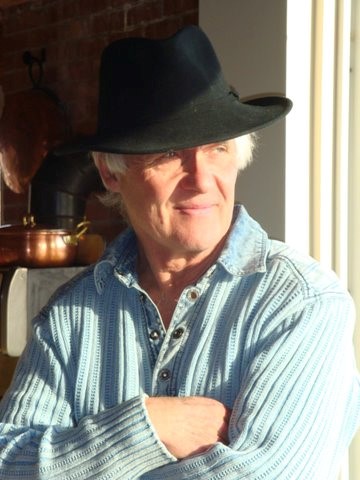 The news that Professor Salim Mansur was going to run for political office brought an immediate smile: "Hurrah! There is hope!" Over our darkened, and dispirited political landscape we would soon see a bright light and feel a fresh breeze - just what Canada so greatly needs in this time of impoverished ideas and stale remedies. As a distinguished scholar and writer who came to Canada primed with the very beliefs and ideals that made Canada a great nation, but which too many citizens now take for granted, Salim is uniquely positioned to remind us all of our foundation in political democracy, freedom, family, free enterprise, and the rule of law.

William Gairdner is a retired academic, Canadian Olympian (decathlon) in the Tokyo Summer Games 1964, businessman, founder of Civitas Canada, and author of his most recent book The Great Divide: Why Liberals and Conservatives Will Never, Ever Agree. 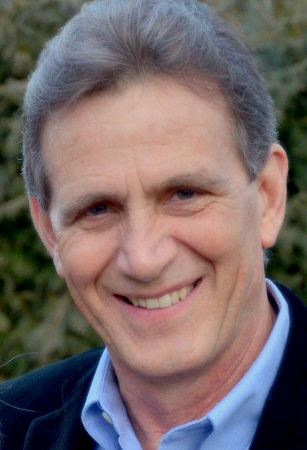 I am pleased to endorse my friend Dr. Salim Mansur as the candidate for the People’s Party of Canada in the riding of London North Centre. I have always known Salim to be a man of great integrity and conviction and his willingness to speak the truth when it comes to matters of conscience is to be commended. Salim also has impeccable credentials and is well qualified to be a Member of Parliament. But not only that, he is the kind of person that I would be proud to have as my federal representative in Ottawa. Canada needs Salim Mansur and I know that Salim will not let Canada down.

Tim Gatten is a former civil servant and college professor and a former candidate for the Conservative Party of Canada in the riding of London North Centre.

Salim Mansur is an exceptional candidate for the People’s Party of Canada and will make a superior Member of Parliament for the constituents of London North Centre. As a former Candidate in London for the Federal Conservative Party of Canada, I am grateful that Salim, in the present critical Federal Election, represents the views of grassroots conservatives. His positions on immigration, multiculturalism, Islamic extremism, the culture wars, globalism, and other political and social matters reflect the thoughts, sentiments, and convictions historically and traditionally held by conservatives. His articulate and clarion voice on these matters during the Election, and in public office, will help restore order, sanity, and balance to the political discourse. Importantly, his influence will help break the hold of progressivism which has gripped the other political parties and will contribute to the correction of the political and cultural drift in Canadian society. You can help realize these results by voting for Salim.

Michael Menear is a prominent London lawyer who has served the community of London in various offices and capacities in the arts, education, social, political, and religious fields.